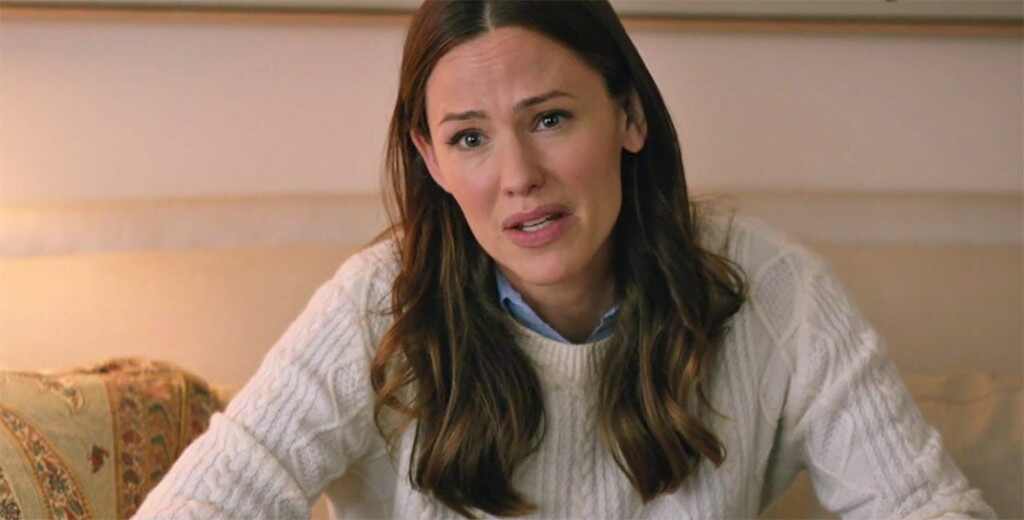 In the film, the 22-year-old actor plays a gay teenager who keeps his sexuality a secret. Meanwhile, he has fallen in love with a fellow, anonymous closeted classmate with whom he's been exchanging emails. Then a blackmailer finds the emails and threatens to out Simon. Garner and Josh Duhamel play his parents.

Director Greg Berlianti, who is gay himself, told guest interviewer and Olympian Gus Kenworthy on ABC News' Nightline that his real-life past experience with coming out inspired a scene in which Garner's character expresses her support for her son. She tells Simon, "You deserve everything you want."

"I started crying because regardless of your orientation or who you are, your life experience, just hearing those words is really powerful," Robinson said.

"Nick burst into tears," Berlianti. "I looked around and all the crew was crying. It was in that moment, I think that we all kind of realized, this is a much more universal message than we thought."