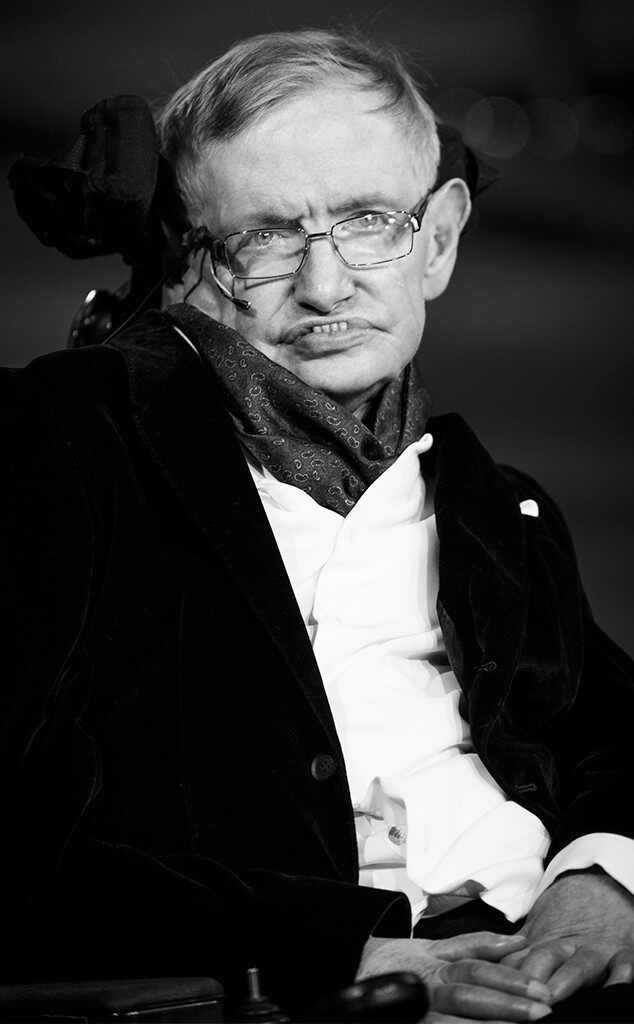 Renowned physicist and scientist Professor Stephen Hawking has died at 76.

"Professor Hawking died peacefully at his home in Cambridge in the early hours of this morning," a spokesperson for the family said in a statement according to NBC News. "His family have kindly requested that they be given the time and privacy to mourn his passing, but they would like to thank everyone who has been by Professor Hawking's side—and supported him—throughout his life."

His three children also issued a statement when the news was confirmed.

"We are deeply saddened that our beloved father passed away today," Lucy, Robert and Tim expressed. "He was a great scientist and an extraordinary man whose work and legacy will live on for many years."

The statement continued, "His courage and persistence with his brilliance and humor inspired people across the world. He once said, 'It would not be much of a universe if it wasn't home to the people you love.' We will miss you forever."

According to the family's spokesperson, The University of Cambridge has kindly offered to open a book of condolences at Gonville and Caius College for anyone who would like to pay tribute to Professor Hawking.

Stephen is well known for his groundbreaking work on physics and science. In fact, his life story was portrayed in the 2014 film titled The Theory of Everything.

Eddie Redmayne had the honor of portraying the professor. In fact, his role would earn him an Oscar and Golden Globe award.

Our thoughts and prayers go out to Stephen's passing during this difficult time.