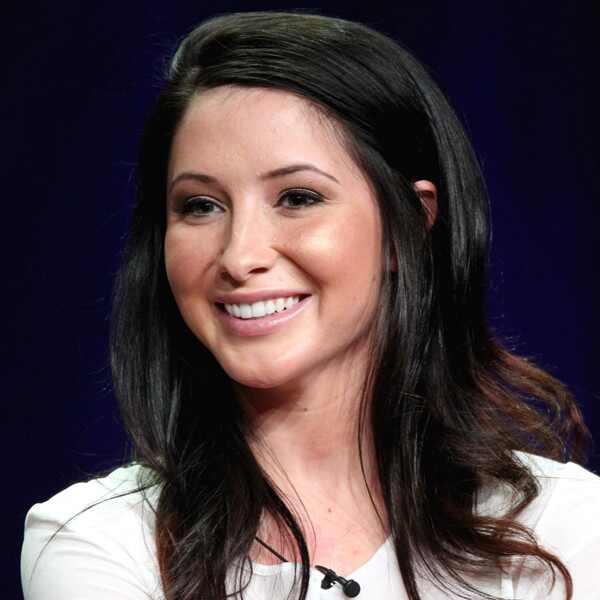 It's time to start planning a wedding!

Less than two months after Willow Palin received a romantic proposal from boyfriend Ricky Bailey, the bride-to-be is preparing for her big ceremony.

First on the agenda? It's time to ask older sister Bristol Palin to be the maid of honor.

According to the post, Willow asked her family member by making a pizza with olives that spelled out MOH. She also received a gift box complete with nail polish, Sugarfina candy and more.

"You're #2 actually," sister Piper Palin later joked in the comments. Bristol would reply, "Not even sorta." LOL!

Back in December, Sarah Palin confirmed her daughter's engagement on Instagram with photos from the proposal.

Days before Christmas arrived, Ricky got down on one knee at Rockefeller Center in New York City where he popped the all-important question.

After saying yes, Willow showed off her engagement ring on Instagram and revealed just how supportive her sisters were. "@bsmp2 spoiling me all the way from Texas! Thank you sis," she shared on social media. "Anyone else become a hot friggan mess when they get wedding gifts? I am such a baby and cry over everything wedding related."

While the wedding date remains a secret, all signs point to a bride-to-be making big progress on her big day.

"Thank you @bateaubridalboutique for making this so easy!" Willow recently wrote on Instagram with a sign that read "I said yes to the dress." We can't wait to see!