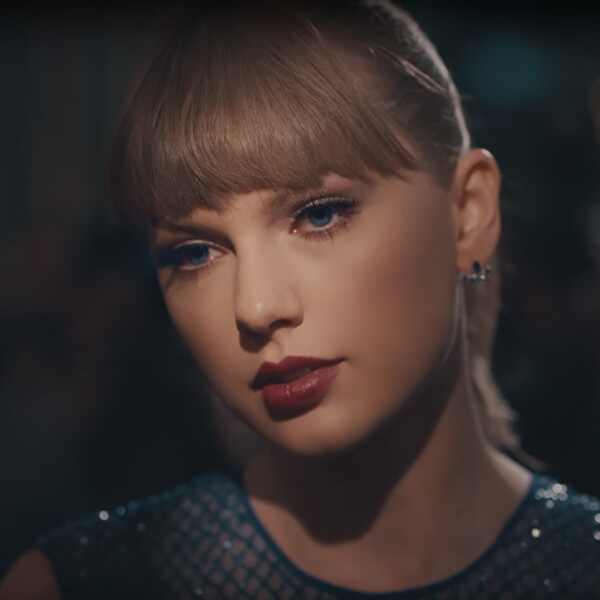 We can't make any promises but we think you're going to appreciate Taylor Swift's new Instagram posts.

On Tuesday afternoon, the Grammy winner took to social media and shared behind-the-scenes footage of her "Delicate" music video.

In never-before-seen footage, Taylor is seen at a dance studio rehearsing for the final shoot.

While wearing black leggings and a crop top, the singer tries to perfect the facial expressions, dance moves and emotions that have made the video so popular.

Just how popular, you may ask? Since the video premiered Sunday night at the 2018 iHeartRadio Music Awards, "Delicate" has already been viewed 21 million times on YouTube alone.

And as fans continue watching the finished product and dissecting any hidden messages, it appears Taylor is paying it forward. A few lucky fans revealed on social media that Taylor invited them to an upcoming show after admiring their reaction videos.

Taylor's new single is featured on her latest album titled reputation released this past November. Because the project was so successful, the "Shake It Off" singer will be hitting the road in a massive stadium tour.

Kicking off May 8 in Glendale, Arizona, the show will include opening acts Charli XCX and Camila Cabello.

As for what fans can expect, Taylor is keeping things on the down-low minus a few "repu-hearsals" on her Instagram.