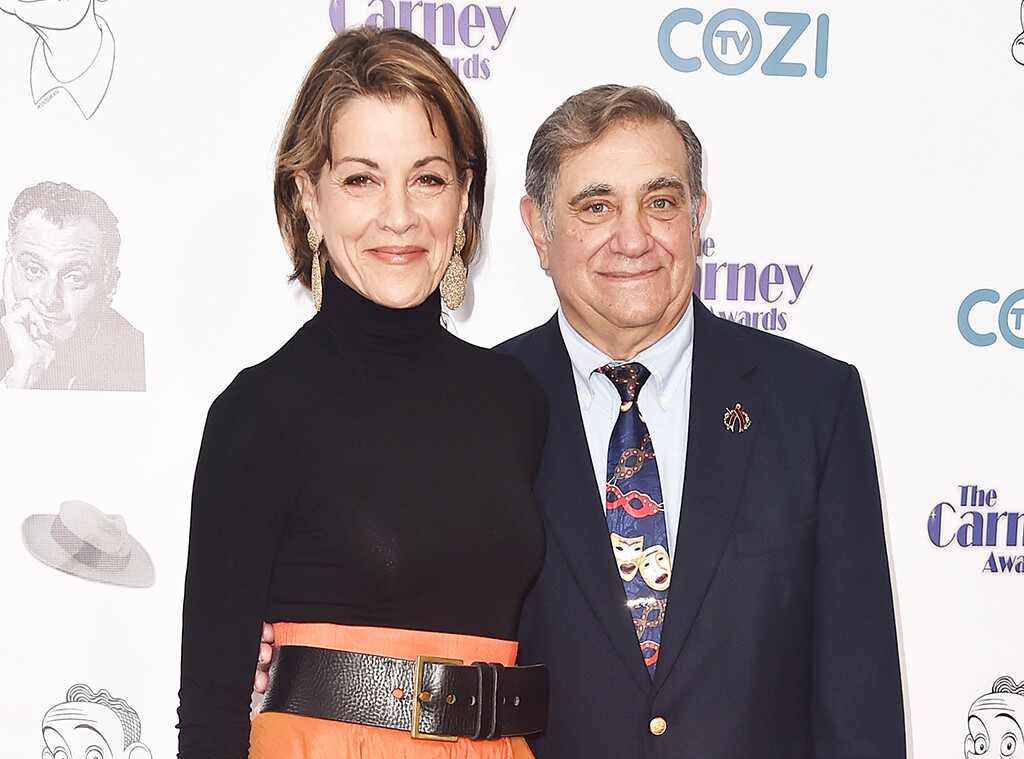 This Is Us is rolling out the welcome mat to TV legends Wendie Malick and Dan Lauria. The duo will appear in the season two finale as the parents of Toby (Chris Sullivan).

Malick is known for her work in Just Shoot Me, Hot in Cleveland and Dream On. Lauria has more than 180 acting credits to his name, notably The Wonder Years and recently Pitch and Fly. The duo appeared together in Pitch and have appeared together on stage, including performances of Love Letters.

The casting announcement was made at This Is Us' SXSW panel.

Ahead of the finale, Sullivan and costar Susan Kelechi Watson praised the casting choices.

"I love the casting of your parents," Watson said.

"Yeah, my parents. It doesn't get much better than the two people they've cast as my parents…You're really going to love it," Sullivan said.

The second season of This Is Us ends with "The Wedding," which sees the Pearson family come together for Toby's wedding to Kate (Chrissy Metz). Don't fret, NBC has already ordered a third season of the Emmy-winning drama.