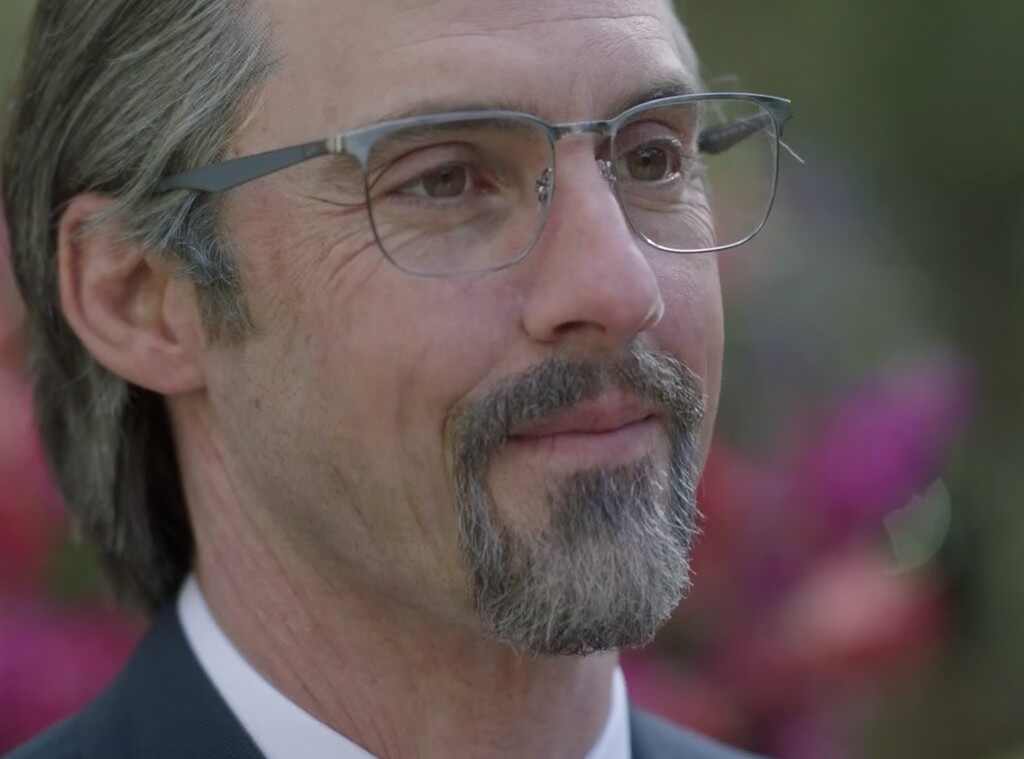 Ready for the biggest This Is Us twist of all?

"I don't know if you're going to cry a lot this episode," Mandy Moore told E! News of This Is Us' season two finale at the episode's SXSW Conference screening in Austin. "We're ending on a lighter note."

Wait?! This Is Us isn't going to make us cry tonight? Are there pigs flying outside right now?! To be fair, the NBC hit has put viewers (and not to mention the Pearson family!) through the ringer so far this season, with Moore, who admitted to usually crying "buckets" while watching the episodes, explaining, "We're ending a really turbulent, tragic season on a lighter note."

If not tears, one thing fans can definitely expect to see during the season ender is Old Man Jack (Milo Ventimiglia), with fans seeing the beloved late patriarch reuniting with Rebecca (Moore) in the promo for the finale.

To hear more from Moore, and from Milo Ventimiglia about seeing himself as Old Man Jack for the first time, press play on the video above.

Ventimiglia had previously teased Old Man Jack's debut, telling E! News, "It's a side of Jack that we haven't seen. It's something I think a lot of the audience would have loved to see is this man in his 70s and we're hoping that it maybe softens the blow a little bit of the fact that he's not around anymore."

This Is Us introduced a third timeline earlier this season, with fans seeing older Randall (Sterling K. Brown) in the post-Super Bowl episode.

"We show a new timeline, in the future, which is extremely exciting for a show that plays in time and has till-now played in the past/present," creator Dan Fogelman told Deadline after the episode. "But there is other stuff coming, too…there is a plan for the show, there always has been, we aren't just shooting from the hip."

This Is Us' season two finale airs tonight at 9 p.m. on NBC.