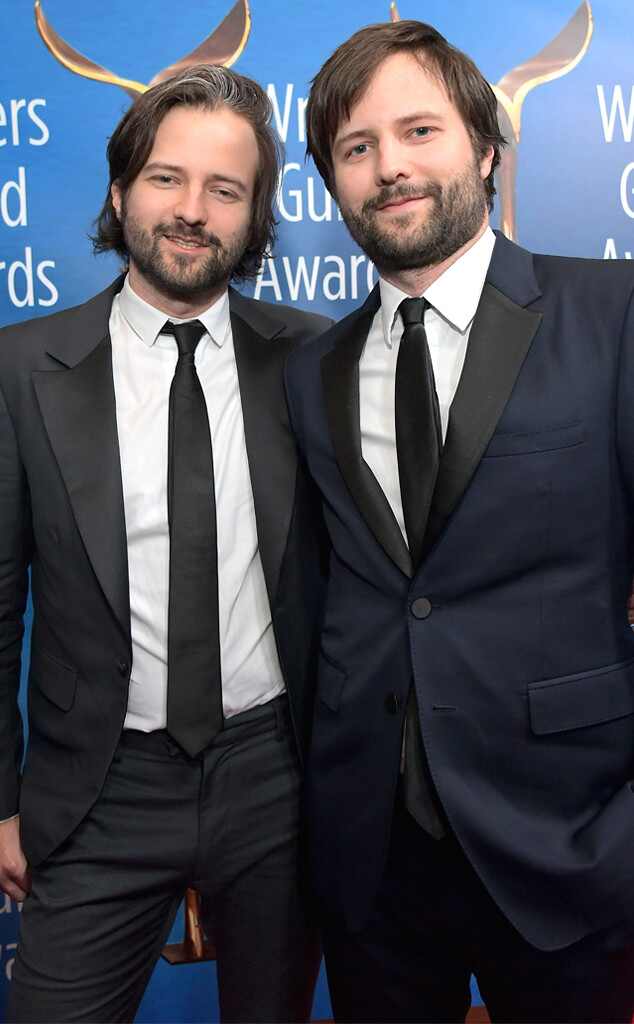 After being accused of seeking out women and verbally abusing them on the set of Stranger Things earlier in the week, Matt Duffer and Ross Duffer, aka the Duffer Brothers, the writing, directing and production duo behind the hit show, are speaking out.

On Saturday, the Duffer Brothers issued a statement to E! News, "We are deeply upset to learn that someone felt uncomfortable on our set. Due to the high-stress nature of production, tempers occasionally get frayed, and for that, we apologize."

The duo continued, "However, we think it is important not to mischaracterize our set, where we believe strongly in treating everyone fairly regardless of gender, orientation, race, religion, or anything else. We remain totally committed to providing a safe and collaborative working environment for everyone on our productions."

Netflix was quick to respond by saying that the matter was investigated and "no wrongdoing" by the brothers was found.

A spokesperson from Netflix told E! News in a statement,  "We looked into the concern that was raised when we heard of the allegation on Thursday, and found no wrongdoing. Maintaining a safe, respectful atmosphere on set is important to us, and we know it is to the Duffer Brothers as well."

On March 8, Peyton Brown, a former grip on the show, took to Instagram to call out the duo.

"I will not be a part of the filming of Season 3 of Stranger Things. Why, you ask? Because I stand with my sisters," the self-proclaimed "lady girl in ATL" wrote on her Instagram account.

The post, which was shared in honor of National Women's Day, continued, "I personally witnessed two men in high positions of power on that set seek out and verbally abuse multiple women."

While she did not name the brothers directly in the post, she did confirm the caption was about them when a commenter asked in the comment section of the post.

"There was yelling, there were insults, there were threats and people were even fired or forced to quit because of them.